The supply rush in real estate purchases in Paraguay increased exponentially in recent years to create various projects or businesses. This phenomenon is due to the prosperous development of the economy and tempting currency for foreigners. How is this market developing and what are the most surveyed locations? Read more and we will show you!

¿Why does the supply of real estate projects in Paraguay rise and rise?

The national State is receiving very favorable results in the economy, the result of annual inflation only rises 3% per year. Besides, the exchange value of the dollar does not suffer notable variations, plus the low tax pressure, they attract a tempting financial and demographic offer.

Regarding the analysis of data from real estate sources, it concludes that the return on investment and the terms to be specified are profitable. This is due to the continuous demand in the real estate sector, having as indicators that announce economic stability, thus attracting different first-class construction companies.

We are highlighting an approximate potential of 300,000 families in conditions of accessing a home, of which 20% seek to rent, which generates an income of between 9% and 13% per year in dollars.

Also highlighting that the purchase of real estate in Paraguay is becoming contagious, this is postulated as a great investment business, since the variation in prices is between 14% and 21% between the presale in the well and the end of construction. .

Also the incidences of the land place it on the podium with the purchase of land in Paraguay as one of the most competitive in the region. In InfoTerra we have in the best areas, a quote that adjusts to what you need.

Perhaps the most cataloged area is the new residential corporate center in Asunción, on the main avenues. This location is highly demanded, among restaurants, bars, shopping malls and office buildings, there are even five-star hotels.

Day by day, new buildings and proposals appear on some avenue that does not stop growing. The demand for high luxury housing is growing in several areas, residences are intended for foreign investors.

The capital still has virgin poles, these being the perspective areas to be occupied for large projects, as well as neighboring cities with great potential such as Luque and San Bernardino, which are connecting with each other for the transfer from a private house to a summer house. . 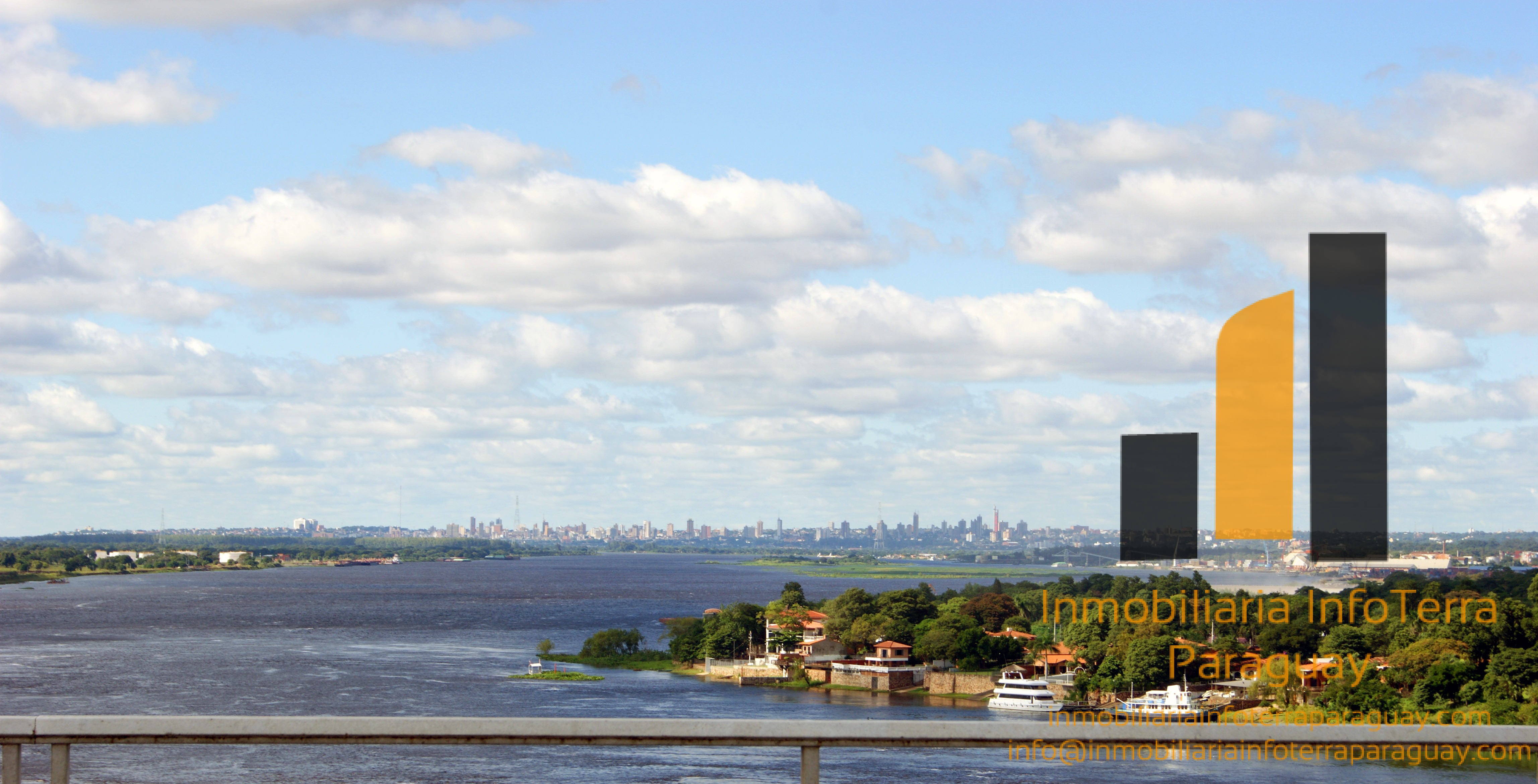 Commercially, the logistics movement, for those who want to leave the city in the middle of nature, with tourist attractions such as huge artificial lagoons, reserve and recreation parks, country houses, and places of rural attractiveness are also becoming popular.

Further away from the Central department, another great city of attraction is Ciudad del Este, located on the triple border shared with Brazil and Argentina, it is growing demographically and this promotes a greater demand in the real estate sector.

Further up in the Eastern Region, the city of Pedro Juan Caballero is also located, near the border with Brazil, which is beginning to gain prominence, as well as Pilar and Encarnación with Argentina.

Do you want more ideas to project on your property in Paraguay?

There is always in investment a chance to be very fruitful, also somewhat risky. That is why when investing in real estate projects in Paraguay, the best option is to consult with experts. Get in touch with experts who can guide you in this interesting market. 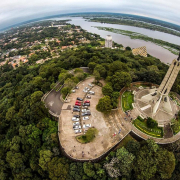