C.B.R.E.’s Research Department in Spain stated that; the investment volumes recorded in the first half of the year show that the real estate sector in Spain continues to be attractive to investors, even in a changing macroeconomic context. In any case, the volatility in the market will lead us to closely follow the evolution of the investment throughout the second half of the year.

And also, real estate investment in the first six months of the year in the country amounted to 9,870 million euros, exceeding by 80% the volumes of the same period of 2021 closing a first half with the best metrics since records in national history.

A super scale classified in sectors from 600 million to more than 9,870 million Euros. 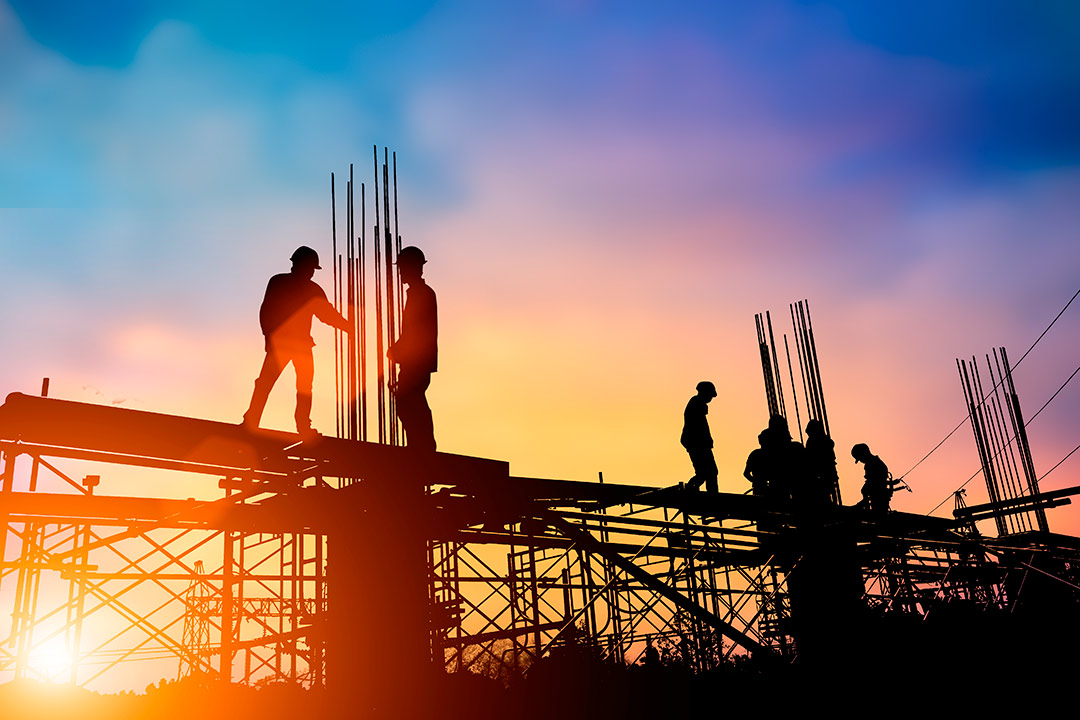 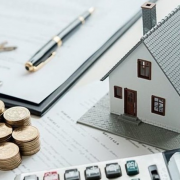 Extra expenses to buy a property in Paraguay 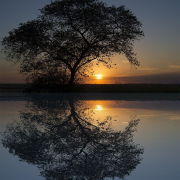 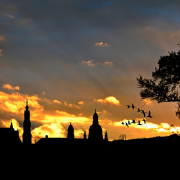 Factors that increase the value of a property 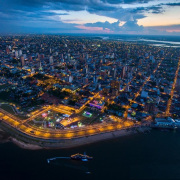 Evolution of the price of housing for sale in Paraguay 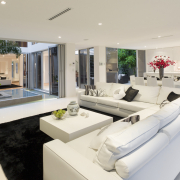 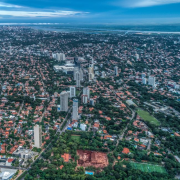